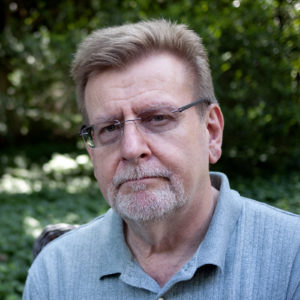 He is the author of Project: Impossible,The Six Dimensions of Project Management, Creative Project Management, and numerous other books on the topic.  His book Practical Project Management has sold well over 70,000 copies, making him one of the best selling authors in the project management field. His novels Fox on the Rhineand MacArthur’s Warwere selections of the Military Book Club, and his simulation game AD&D Battlesystemwon the H. G. Wells Award. He contributed the decision theory section for a NASA/USAF Academy encyclopedia of space systems engineering and operations.

As a project manager, Michael helped build the Smithsonian Institution’s National Air and Space Museum and led creative and marketing operations for one of the world’s most famous hobby game companies. He is the world’s only private owner of an Apollo spacesuit. He was awarded the Samaritan Medal for Peace and Humanitarian Service by the Samaritan community in the Middle East.